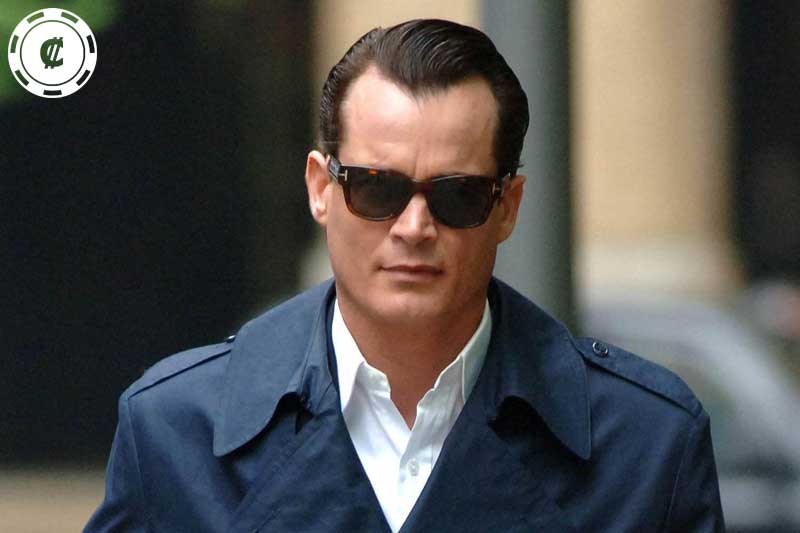 The 54-year-old socialite was a descendant of two of America’s great banking dynasties and had faced a lengthy battle with drug addiction.

Mr Mellon “died suddenly in Cancun, Mexico, where he was attending a drug rehabilitation facility”, family representative on Tuesday.

The serial entrepreneur inherited $25 million (£17 million) when he turned 21 – the first of 14 trusts set up for him – and had spoken of being unprepared for the large fortune at such a young age.

In recent years the father-of-three had spoken openly of his addiction to OxyContin, a prescription painkiller, which he described as “legal heroin”.

Mr Mellon said his addiction began after he was prescribed it for a surfing injury and in 2016 admitted himself into a Malibu treatment centre. He was reportedly spending $100,000 a month on the habit and taking around 80 pills a day, describing himself as in “the death zone”.

Mr Mellon was born in New York and was a great-great-great-grandson of Judge Thomas Mellon, who founded the family’s fortunes in the late 19th century and made the Mellon bank the largest in the US outside Wall Street.

Anne, his mother, was descended from the Drexels, another American banking dynasty. He met Tamara, his British wife, at Narcotics Anonymous and the couple married in 2000 at a celebrity-filled ceremony at Blenheim Palace.

They became well known among London’s high society circuit, with celebrity friends including Hugh Grant and Elizabeth Hurley and a house in Belgravia. The couple had a daughter, Araminta, known as Minty, but Mr Mellon struggled with the success of Jimmy Choo, the shoe company his wife co-founded.

“When your wife makes $100 million, it’s quite a shocker,” he said after their 2004 separation. “I was no longer the big man in the relationship.”

He later married Nicole Hanley, a fashion designer, with whom he had two more children, but that marriage ended in 2015. He finally enjoyed business success after investing $2million in Ripple Labs, the digital currency company which was worth around $1billion earlier this year. Its value has since decreased substantially.

Peter Stephaich, Mr Mellon’s cousin, confirmed his death but gave no further details. The family representative said: “He is survived by his three children, Force, Olympia and Minty. The family asks that their privacy be respected at this very painful time.” telegraph