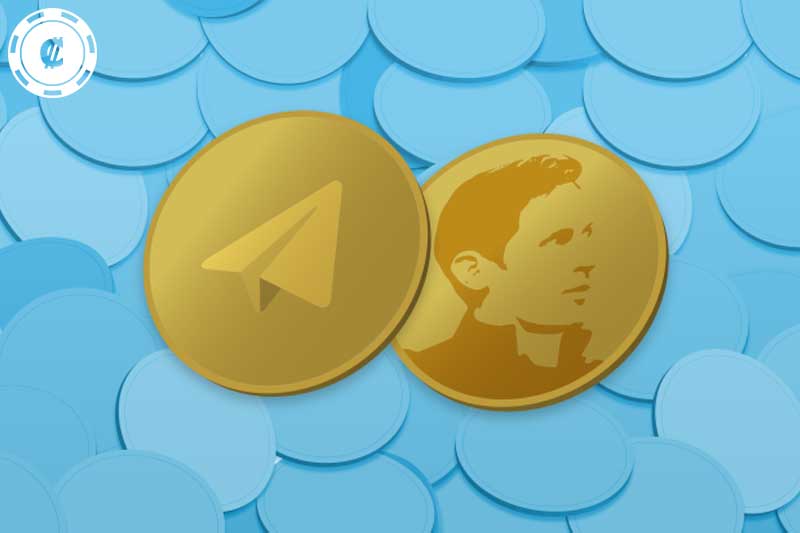 Russian tech genius, founder of Vkontakte and Telegram, Pavel Durov has filed a “Notice of Exempt Offering of Securities” with the US Securities and Exchange Commission (SEC), reporting $850 million raised from 81 investors for “the development of the TON Blockchain, the development and maintenance of Telegram Messenger.”

While the SEC filing did not disclose the names of any investors, Russian media outlet Vedomosti revealed that Sergei Solonin, CEO of Russian payment service provider QIWI, had invested $17 million, also reporting that David Yakobashvili, co-founder of Russia-based dairy product company Wimm-Bill-Dann, admitted to investing $10 million in the much-anticipated project.

Furthermore, a source ostensibly close to the Russian billionaire Roman Abramovich, told Vedomosti that he had invested as much as $300 million, although another source claimed the sum was closer to $20 million.

In January, some of Silicon Valley’s leading investors expressed interest in the initial coin offering (ICO) by Telegram, offering $20 million in investments.

The introduction of TON is expected to turn Telegram, which now has some 180 million users, into an entirely new environment for other apps and services. The white paper outlines that the platform will include distributed file storage, a decentralized VPN service and anonymizer, payments and micro-transactions and a TON DNS, a service for assigning human readable names to accounts.

The company is said to be seeking to raise $1.2 billion to build a virtual economy within the app and create its own blockchain-based payment platform, “the Telegram Open Network,” that will offer participating business full access to its large audience via advertising exchange and virtual storefronts where its native cryptocurrency, dubbed Gram, will be used for payments. sputniknews